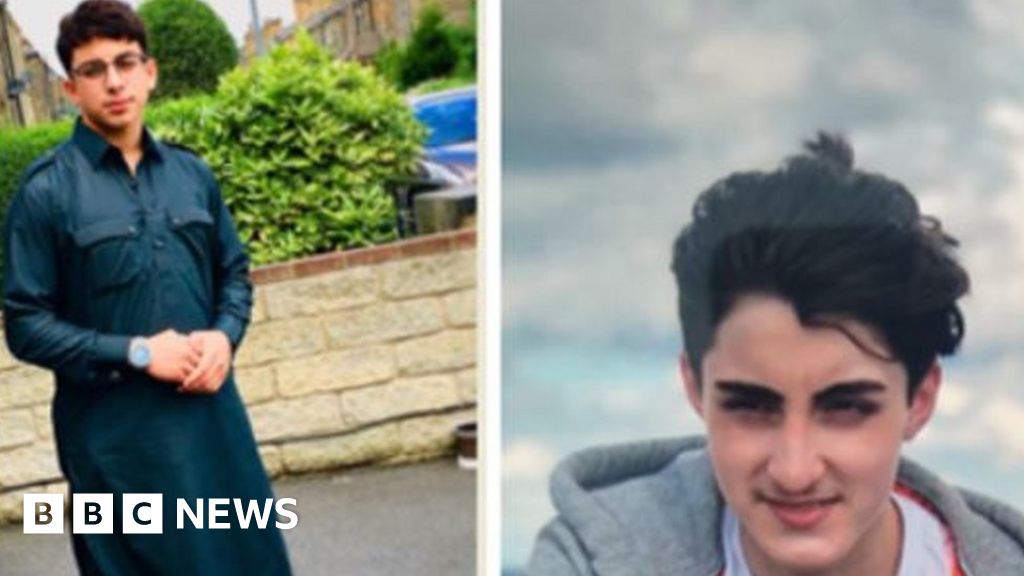 Bodies have been found in the search for two brothers missing off the Lancashire coast.

Muhammad Azhar Shabbir, 18, and Ali Athar Shabbir, 16, got into difficulty in the sea at Lytham St Annes on Saturday along with their cousin.

Their cousin, aged 15, managed to swim ashore and was treated for hypothermia.

Lancashire Police said the family of the brothers from Dewsbury, West Yorkshire, has been informed after the bodies were found.

The HM Coastguard and RNLI made the discovery about a mile away from St Annes Pier on Sunday afternoon.

“Whilst they have yet to be formally identified, they are believed to be Muhammad and Ali,” Lancashire Police said.

“Our thoughts and condolences remain with them and their friends at this incredibly distressing time.”

The family is being supported by a specially trained officer.

Their cousin, who has not been named, remains in hospital.

Folks Online Can’t Get Enough Of These 10 Funny Analyses By...

Researchers map neurons in the brain involved with social interactions with...

Early dinosaurs may have lived in social herds as early as...