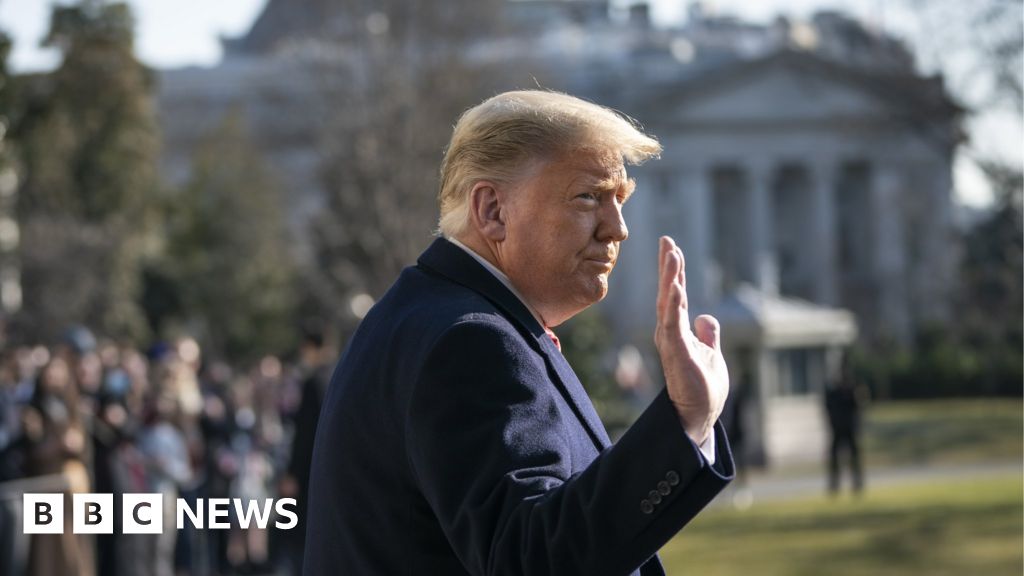 As Democrats hold a majority in the House, Mr Trump is likely to become the first US president ever to be impeached twice.

He became the third president to be impeached in December 2019 over charges of breaking the law by asking Ukraine to investigate Mr Biden in the election. The Senate cleared him at a trial.

Building a corn cob; cell by cell, gene by gene

Scientists identify flank instability at a volcano with history of collapse